ghosts in the matrix 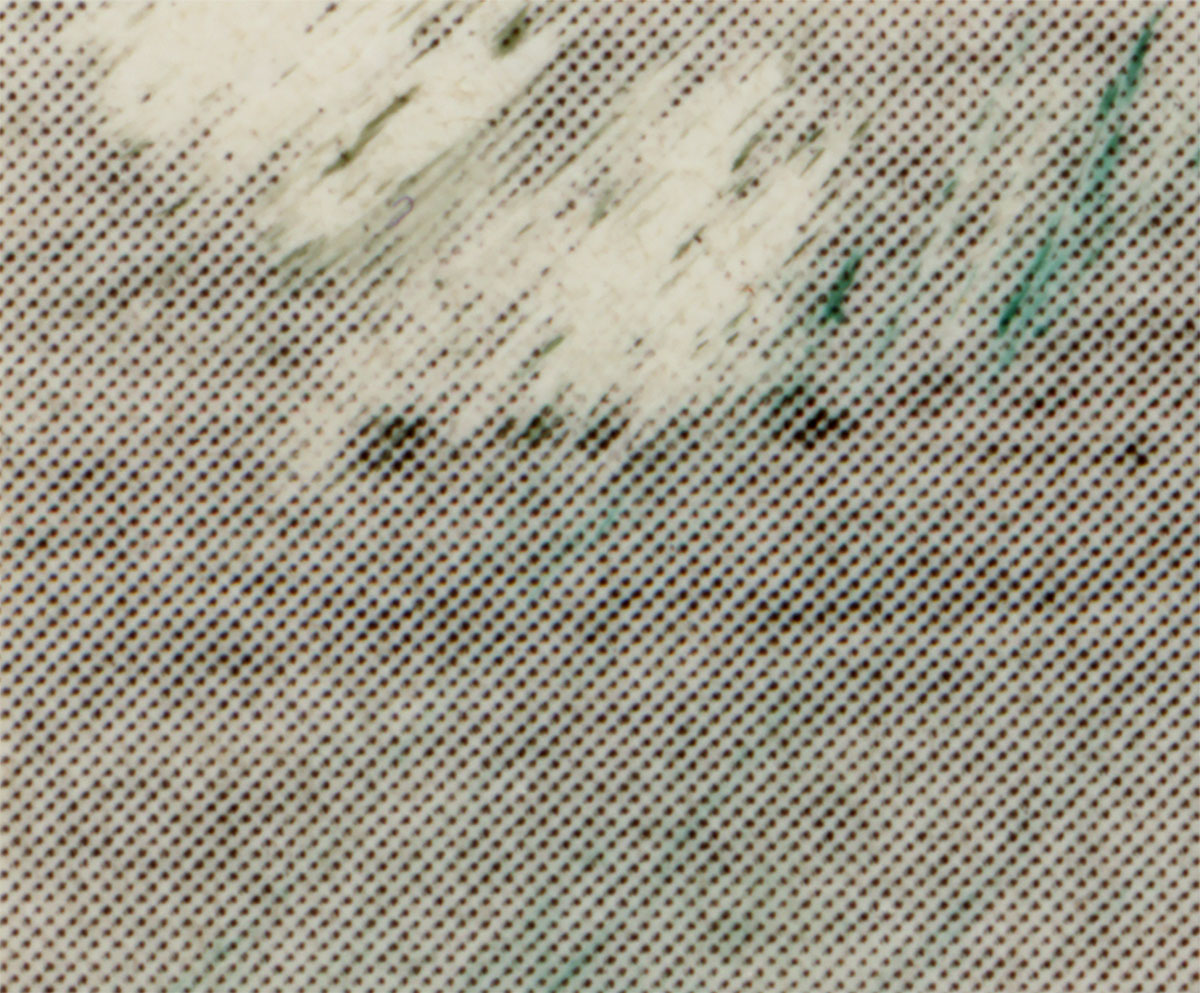 ...his major obsession was with the idea of space... but his originality was to deepen the idea of a geometric point.

ex Pierre Cartier, “A country of which nothing is known but the name : Grothendieck and the ‘motives’”
earlier form, archived here,
later form “Alexander Grothendieck A Country Known Only by Name” at Inference Review 1:1 (October 2014) : here

in wake of reading (and re-reading) Karen Olsson, The Weil Conjectures : On Math and the Pursuit of the Unknown (2019), where, with a nod to Cartier’s earlier paper, she likens Simone (and her brother André) Weil to Grothendieck