a cup of cream. I belong to no church

...Colonel Rogers, impressed me as being one of the finest men that I have ever met. I regret that I did not avail myself of more than two visits before his death. His high esteem for Walker continued as long as he lived.

William F. Kissane (1824-1913) was anything but a fine man. He was something of a confidence man, probable arsonist, a “sporting man,” a swindler and desperado who reinvented himself as William K. Rogers in 1856, when he joined William Walker in his first (of three) filibustering expeditions in Central America. He did not participate in the last failed venture, but moved to California and lived a relatively genteel life for a time — one that would unravel in later years.

For a thoroughly researched (alas, without citations) and beautifully written account, see
Joseph A. Kissane, his “William Kissane Rogers — A Forgotten Anti-Hero from Another Time”
via the Temelec, Sonoma blog (September 23, 2014), for context, and directly to the pdf of same. Joseph A. Kissane is a distant relative of Rogers.
see also Who Lived on Temelec Land, for an overview of that California location.

What is striking is the interest (and even credulity?) shown in Rogers, and in William Walker, in the early 1900s in Berkeley. Lagerstedt’s thesis is one instance of this; he seems to have been an enthusiast —

I have been a vegetarian for over a year. I also do not drink tea or coffee and since the beginning of this month I have not tasted butter. I am going farther and farther and hope to be able on bread and water if necessary and relish it. I rise now at 4 in the morning, but retire as early as 7 or 8 in the evening. I take a bath every day, take exercise out of doors, also give myself massage daily. I must confess I am somewhat irregular in my meals. I drink some fresh warm milk on getting up. Later on I eat breakfast, consisting of whole wheat bread with the addition of breakfast foods occasionally and milk. At noon I drink little and eat bread and in the evening drink about a cup of cream. I belong to no church but my parents are Baptists. 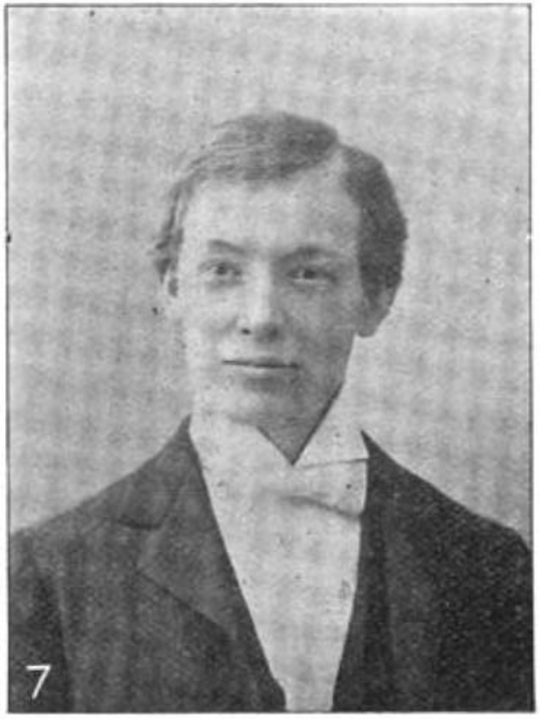 The Lagerstedt thesis, and a search for more on William Walker and filibusters (all new to me), led to Miss Fanny Juda, her “California Filibusters: A history of their expeditions into Hispanic America,” in The Grizzly Bear (offical organ Native Sons and Native Daughters Golden West) 24:4 (February 1919); a full transcription of that paper appears at 132b.

Both Lagerstedt and Juda would likely have been students of the Berkeley historian of Latin America, C. E. Chapman (1880-1941).